See if you can match up the main animal character with its country or the geographic element mentioned, AND the secondary character that appeared in its story:

The Answer Key, O Best Beloved, will be revealed when you click on “Continue reading”:

Here are some interesting maps, Best Beloved, to further excite your insatiable curiosity: 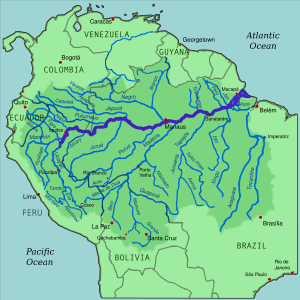 The Amazon River, in South America, has the largest basin of any river on earth, and is one of the two longest .  (The Nile in Africa is other–there is some disagreement as to which is the longest, but they are both impressive!). 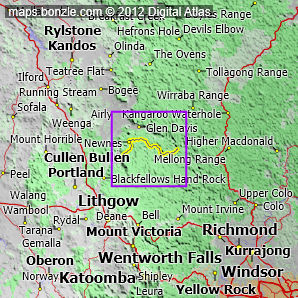 By contrast, the Wolgan River in New South Wales, Australia, is quite short–only 39 miles long–but it drops impressively almost 3,000 ft from beginning to end.

At the age of 31, Charles Dickens had already lived through several reversals of fortune…

Who was Shakespeare? William Shakespeare was born in Stratford-on-Avon, England, in 1564, and died in…