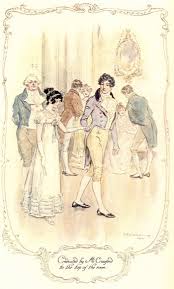 The Regency in Great Britain has both a broad and a technical definition.

All the period music used in our production was recorded on a Casio Privia (PX 350M) digital keyboard. The pieces marked “arranged” had added instrumentation (french horn, contra bass, bassoon, etc). For the two Beethoven Symphonies, a one-piano four-hand edition was used to create the orchestrations.  The pieces marked “altered” were amended in some way:  measures removed, tempos significantly changed. 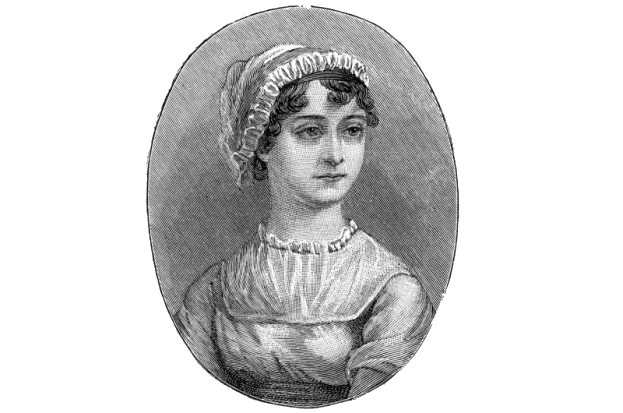