Sense and Sensibility is no exception, although it is not dancing per se which is the key to the London ballroom scene in Act 2.  Nonetheless, the dances need to be right, and there was only one place to turn: our friend Barry Dupen of the Fort Wayne Traditional Music and Dance Society-, who so ably choreographed three dances for our production of Emma in 2012.

Unlike the dances for Emma, which took place at a party among friends in a small community, the ball in Sense & Sensibility is among high society. Elegance and fine manners are on display, and woe to those who don’t measure up. The quality of the music needs to be different, too–a small orchestra would have been hired for such an occasion, so the sound will be quite different from the folksy quality of Emma‘s music.

A word needs to be said about the music being used for Sense & Sensibility in general: There are always several choices one can make when dealing with a period piece.  Authentic music of the period may be used, original compositions which mimic the style of the times may be written, or music which is anachronistic may be chosen for a different effect. I have heard all these things done in various period films. 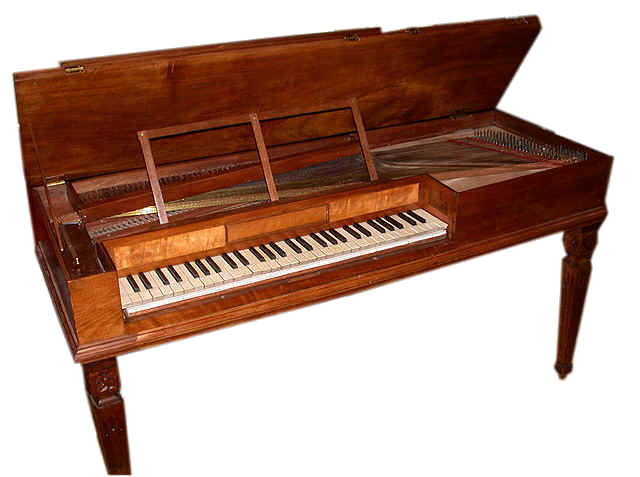 For Sense & Sensibility, we have decided to use music written prior to 1805. However, there are moments when the music needs to achieve certain specific purposes in setting the mood, announcing an entrance, accompanying movement. So, with apologies to a variety of gentlemen (including J.S. Bach, Josef Haydn and Ludwig von Beethoven), we have taken bits of their music and manipulated them a bit–changing the tempo, shortening a phrase, excerpting a passage, simplifying an accompaniment–in order to serve the scenes in which they are heard. Musical purists are hereby cautioned, but we trust that the finished product with have a seamless “rightness” to it which will justify our choices.

We could not be more thrilled to announce that we have, for the first time,…