–Shakespeare, because he is the high-water mark of English literature and English language.  Many words and phrases still in common use today can be traced to the Bard, and he is still consistently studied by high schoolers across the US and around the world.  Moreover, afO always desires to enrich as well as entertain, to provoke thought along with laughter, and to educate as we amuse.  Beyond that, we are seeking to provide an excellent playground for a group of actors, many of whom are quite young, where they will be challenged and stretched in their craft even as they are nurtured in their faith.  I am proud of the fact that nearly half of the cast are making their afO debut with this show, and that more than half are under 20 years old!

—Romeo and Juliet, because it is one of the most familiar and accessible of Shakespeare’s works. The plot is easy to follow, and has “something for everyone”:  humor, romance, sword fights, dancing, tragedy, and redemption.

–In the round, because my concept for this show is one of immersion. I want the audience to really feel they are a part of the story. The ArtsLab’s black box theater is already intimate, and performing with audience on all four sides of the stage brings the action even closer.  I have instructed the actors to break the fourth wall as often as possible and talk directly to the audience, engaging them as active witnesses to all the proceedings. 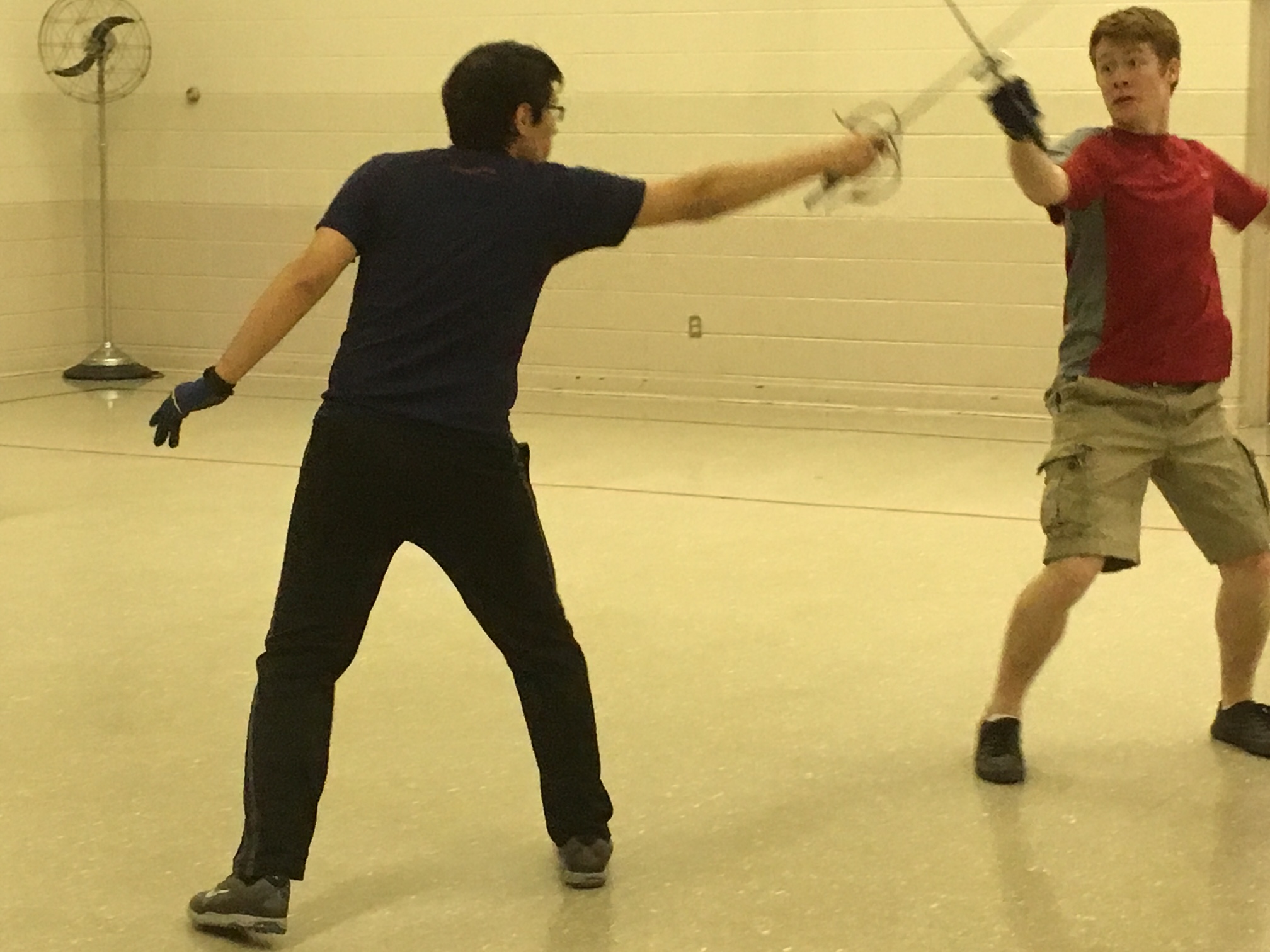 In the interest of being even more accessible, I have added a pantomime prologue to suggest the background of the feud which drives the plot. And I have made some simple adjustments to the staging of the ending of the play to more clearly suggest what I believe is the strong hope of reconciliation.  The play, while long by modern standards (long one-acts are becoming more and more popular…our opening show this season was barely 90 minutes long), has been cut significantly and will run less than 2 and a half hours–typical for Shakespeare productions today. We’ve cut speeches and entire scenes where they didn’t add to the drama, or where we felt they would be unintelligible to the audience.

But the best of the best is all there, its lush and emotional language, its hilarity and intensity. I am so excited for you to join us!   Get your tickets now!