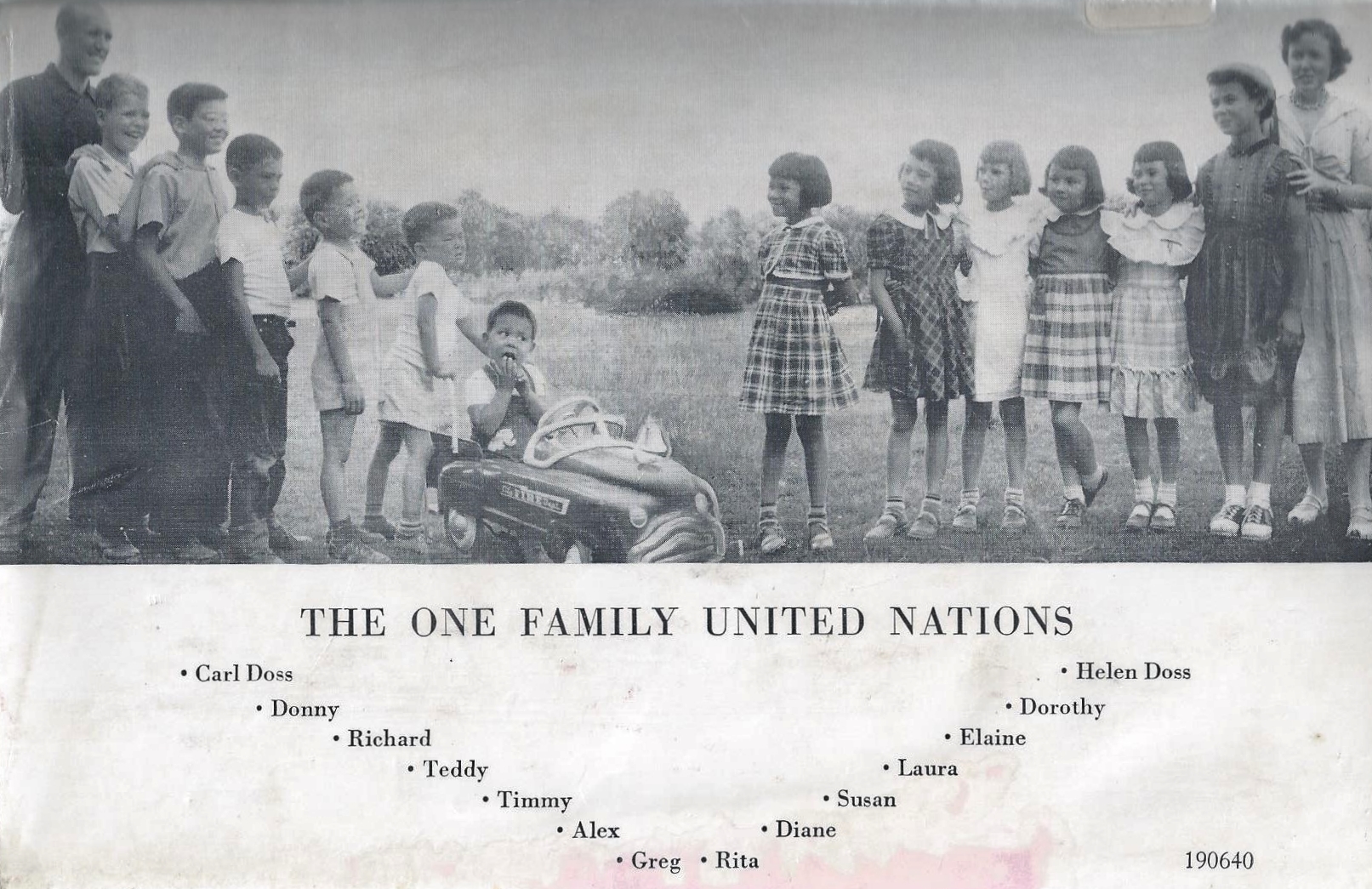 This photo was in the Life magazine article which appeared in 1951, and was part of the media frenzy which drives the plot of the play, The Family Nobody Wanted, which is loosely based on the Doss family.

Incidentally, Helen died just this year (in April) at the age of 97!  Most of the children (including Donny, the oldest) are still alive, and have grandchildren of their own now.

A Brief Biography of Jane Austen

What Will You Hear??

One of the most critical technical aspects of any production, to me, is the sound…