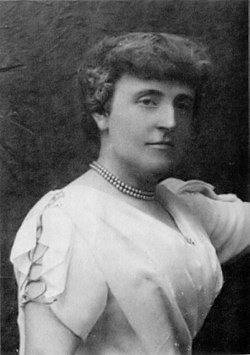 Who was the woman who gave the world two of its most beloved children’s classics? She was not perhaps quite what you might have expected.

Frances Hodgson Burnett (24 November 1849 – 29 October 1924) was born in Manchester, England, the third of five children of a successful ironmonger married to a woman from a well-to-do family. Frances’ early life was happy, but everything changed in 1865. While her mother was expecting her fifth child, Frances’ father died suddenly of a stroke. Unable to maintain the family business, Mrs. Hodgson and her children were forced to emigrate to America, where an uncle had a thriving dry goods store in Knoxville, Tennessee.

However, the end of the Civil War meant a huge downturn in the business and the uncle was unable to support his extended family. Frances turned to writing make ends meet, and published her first story in 1867, before she was 18 years old. She was a working writer for the rest of her life.

For the next five years she wrote magazine articles at a furious pace. In 1872 she married Swan Burnett, a neighbor who was studying to be a doctor. They lived in Paris for a time, but returned to the US when their first son was born. In 1874 Burnett published her first novel, That Lass o’Lowrie’s. A long succession of popular novels and plays followed. 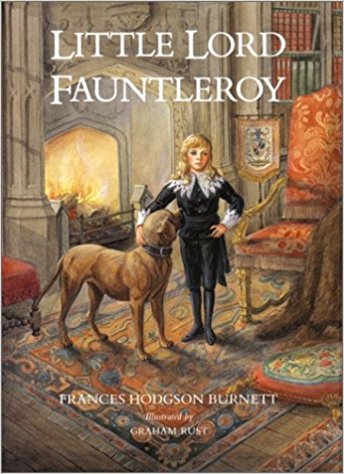 After meeting Mary Mapes Dodge (author of Hans Brinker) and Louisa May Alcott (Little Women), Burnett was inspired to try juvenile fiction. She published Little Lord Fauntleroy in serial form in1885, and in one volume the following year. It was wildly popular, adapted to the stage, and translated into 12 languages. The main character, Cedric, was dressed in velvet suits with wide lace collars, and had long curling hair. Burnett loved to dress her own sons in this style, and the fad became quite widespread.

Soon after, she wrote a novella, Sara Crewe, which she later expanded into a full-length play which ran on Broadway before being reworked as the novel we know as A Little Princess.  Yearly trips from America to England, frequent socializing and hosting “salons” for literary and artistic personalities, kept her busy despite frequent illnesses.

Then in 1890, her older son, Lionel, died of tuberculosis, a tragedy that affected Burnett’s life and writing permanently. Her younger son graduated from Harvard, and shortly thereafter Frances divorced her husband. She had bought a residence in England and lived there for some years, always continuing to write steadily to mainly popular acclaim. She wrote many historical novels and quite a few plays. Her lawsuit against a London theatre company which adapted one of her plays without permission (or payment) resulted in improved copyright laws which still exist today.

In 1900 she married actor Stephen Townsend, a friend she had known since 1887. The marriage lasted only two years. In 1907 Burnett returned to America permanently, settling on Long Island. It was there she published the expanded version of A Little Princess, followed by The Secret Garden in 1911. She edited a children’s magazine and continued to write. She died in 1924.

Burnett would not have suspected that Little Lord Fauntleroy’s popularity would soon wane, and that The Secret Garden would gain so greatly in both critical and popular that it is still ranked high on every list of “Best Children’s Fiction”. (A School Library Journal poll ranked it 8th in 2017.) 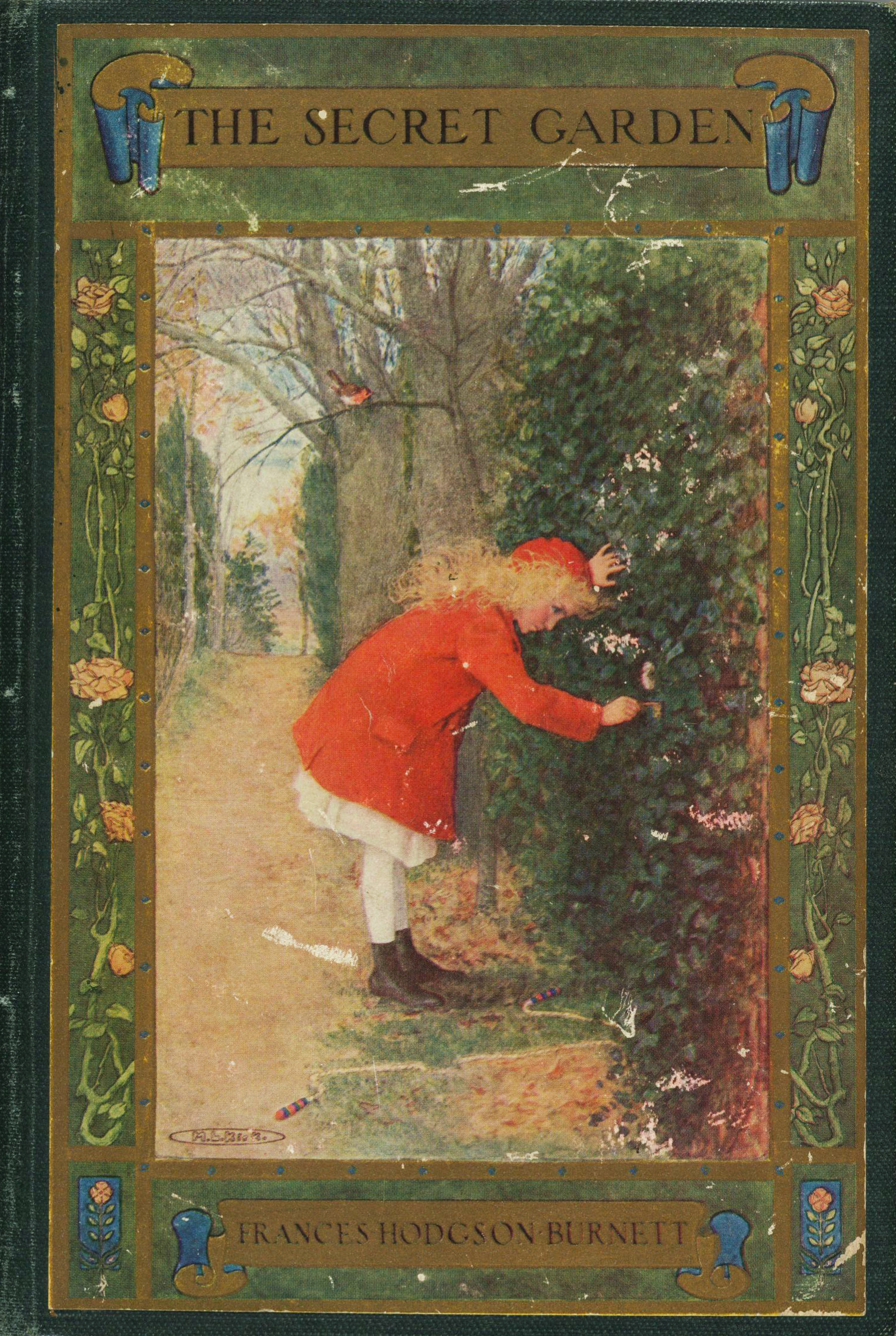 [NOTE: If you are a theater company considering producing The Music Lesson, we are happy…

The Music of ROMEO & JULIET

Having decided on a Renaissance setting for our production, it became the obvious choice to…