The Golden Age of British children’s literature refers to a remarkable period during which a vast number of western literature’s best-loved books were written. Consider that between 1900 and 1930:

And this list is not exhaustive at all. There was also an explosion of American children’s literature at around the same time: The Wizard of Oz, Rebecca of Sunnybrook Farm, The Call of the Wild and Pollyanna, to name a few. 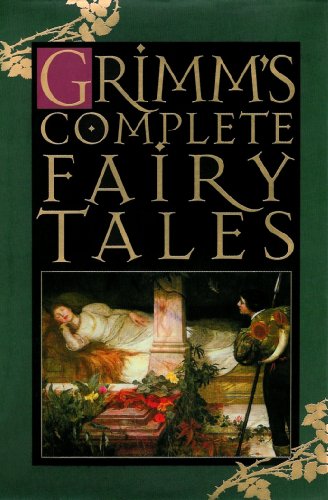 Up until then, we had had fairy tales–ubiquitous across many cultures, nursery rhymes (many of which were actually political and social satire whose meaning became obscured across time), and religious stories–which were often written to scare children into good behavior. But there is little if any literature for children before the middle of the 19th century–and even after 1850 the list contains many titles which today might be considered child-appropriate stories, but can no longer easily be read by children. (Examples:  Treasure Island, Kidnapped, Great Expectations, Huckleberry Finn, Pinocchio, The Jungle Book.)

One of the tremendous accomplishments of the Golden Age–and the attribute which has carried over ever since, in all the best children’s literature–was the author’s ability to make the story work on more than one level. A plot and characters might appeal to even very young children, while subtle humor and nuances of feeling and experience might only be obvious to an older reader. In short, these books “grow” with the reader, and can be read at any age with enjoyment.

Such a book is The Secret Garden.  While it is not primarily a book about loss and grieving, it is certainly an honest depiction of what profound loss can do to the psyche. It is not especially a parenting guide, but we can see what may happen to a neglected child.  Nor is it a gardener’s companion, but how many children and adults have been inspired to plant a garden because they read this book? Its plot is well-structured, and its descriptions vivid and memorable. I first enjoyed this book (devoured it, in fact) in 1972, but to this day I watch, in springtime, for the “green gauze veil” which creeps over everything and heralds the season’s arrival.

afO hopes, with its annual presentation of a classic of children’s literature, to not only delight audiences of all ages with a tale they can enjoy together–but to inspire a new generation of readers to discover the joys of reading great books.