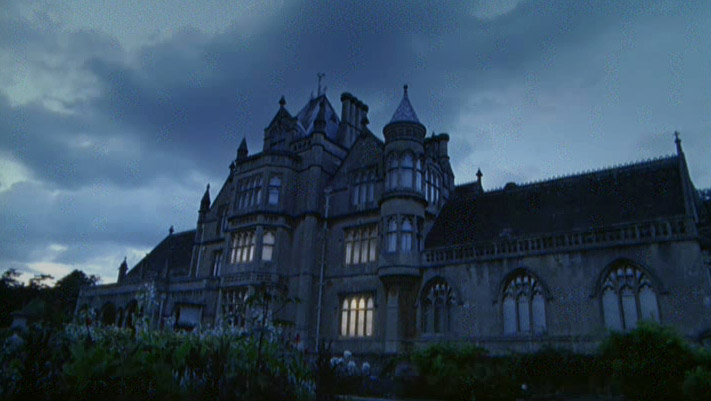 The most significant component of a gothic novel is the setting of an old building, usually a castle or religious edifice. The building usually contributes a gloomy and even frightening atmosphere for the story’s setting. This is often where the element of the supernatural comes into play in the gothic novel. John Mullan writes, “Gothic involves the supernatural (or the promise of the supernatural), it often involves the discovery of mysterious elements of antiquity, and it usually takes its protagonists into strange or frightening old buildings” (2). This is the case in Jane Eyre, where we find Jane’s childhood home (especially the “red room”), the bleak horror of Lowood School, and especially, Thornfield Hall. 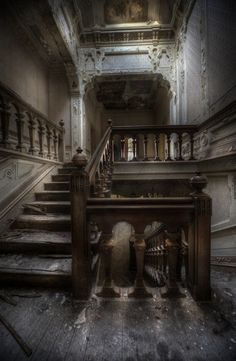 Within the gothic novel, and the setting of the old, haunted building, is the element of fear and apprehensiveness, rooted often in experiences with the supernatural. Some readers would reject Jane Eyre as a gothic novel, arguing that the love story pervades the text, insuring a happy ending. John Mullan writes, “the apparition seen by Jane Eyre in Thornfield Hall, where she is a governess…(has a) rational (explanation). But Charlotte Brontë likes to raise the fears of her protagonists as to the presence of the supernatural, as if they were latterday Gothic heroines” (1). It seems that the both the setting, and the hint of the paranormal, suggest that the novel is, indeed, one with strong gothic influences.

Traditional gothic fiction often includes an array of characters, including a young maiden, an older, foolish woman, a hero, a tyrant or villain, and clergy of some kind (“Gothic Fiction”). Jane Eyre follows suite with Jane as maiden, Aunt Reed, Lady Ingram, and Bessie as older, foolish women, Rochester as hero, Brocklehurst as villain, and St. John Rivers as a clergy of sorts.

As a whole, the setting of Jane Eyre, the unsettling events of her past, and the cast of characters, all contribute to classifying the novel as a gothic one. Personally, I’m grateful for the happy ending.

(1)  Mullan, John. “The origin of the gothic” http://www.bl.uk/romantics-and-victorians/articles/the-origins-of-the-gothic#sthash.c6JKqqSy.dpuf

About the hymns used in BEND US

As musicals go, Bend Us is unusual in a number of ways. It is a…