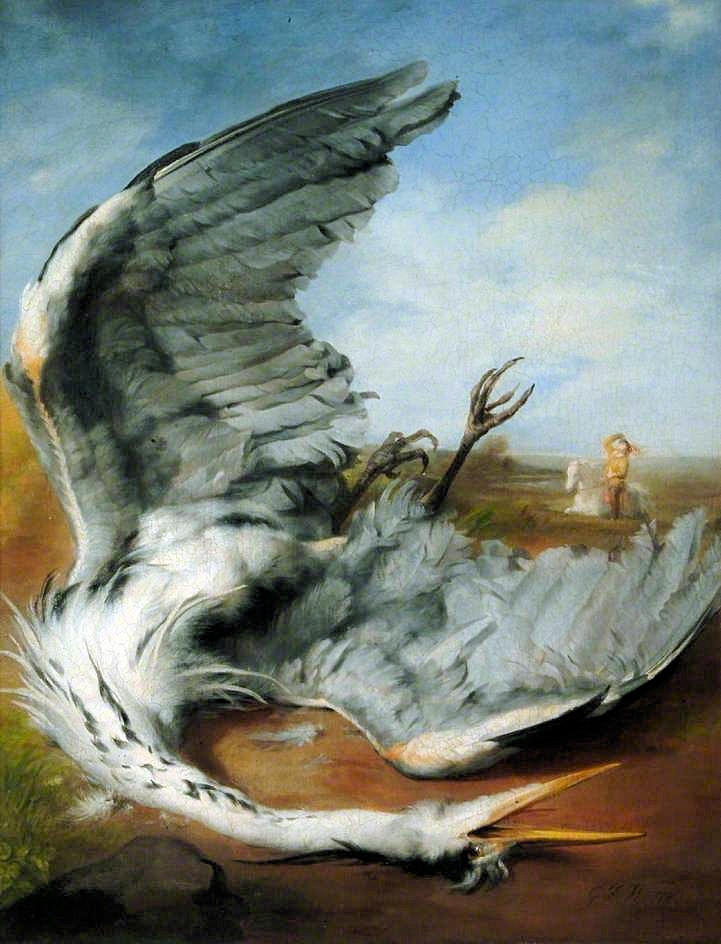 When asked by Rochester if she plays the piano, Jane’s reply is “a little” and nothing in her performance seems to contradict that estimation of her skill.  Women were rather expected to play piano or harp as part of their education; a piano was part of the standard furniture of every upper class home. There was an ever-increasing supply of Romantic composers’ music to add to their repertoire. In 1840 a number of giants of the music world were at the peak of their powers, among them: Gaetano Donizetti, Felix Mendelssohn, Franz Liszt and Robert Schumann.

Among the middle and lower classes, broadside ballads continued to be popular and cheaply available (“The Poor Orphan Child”, which Bessie sings to young Jane, may be supposed to be one of these). In a few years brass bands would become enormously popular and local bands would spring up in every village and town. 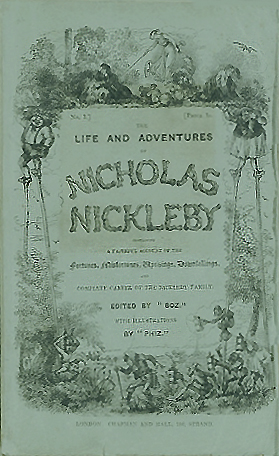 In the several years prior to Jane Eyre‘s publication, novels of the American wilderness had gained great popularity, notably those of James Fenimore Cooper whose The Deerslayer appeared in 1841.  French novelist Alexandre Dumas contributed novels of heroism, adventure and romance (e.g., The Count of Monte Cristo, The Three Musketeers). And Britain’s premiere novelist of the time, Charles Dickens, was highlighting the plight of the poor (Oliver Twist–1837),  and the evils which attended the industrial revolution, including child labor (David Copperfield–1850). His Nicholas Nickleby (1839) presented in somewhat satirical style the dreadful conditions of private boarding schools. Jane Eyre‘s Lowood School (based on Brontë’s own experiences) does much the same, but with an even more serious tone.

Another societal issue in England at the time was class struggle, particularly the growth and acceptance of the middle class. Dickens writes often disparagingly of the “nouveau riche” and Thackery’s epic novel Vanity Fair follows the exploits of an opportunistic gold-digger, Becky Sharp. If Bronte’s Jane Eyre was considered subversive it was probably due in part to the positive portrayal of a governess marrying a gentleman above her station.

JUST IN CASE YOU MISSED IT ON OUR MAIN WEBSITE, HERE IS OUR SEASON FLYER.…