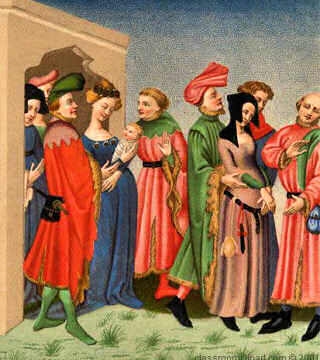 William Shakespeare was born in Stratford-on-Avon, England, in 1564, and died in 1616. He lived  during the reigns of Elizabeth I and her successor, James I. He founded a company of players who called themselves the Lord Chamberlain’s Men, and performed in London theaters, notably the Globe. He wrote 38 plays and 154 sonnets, and is widely considered the greatest writer in the English language.

Did he really write all those plays? 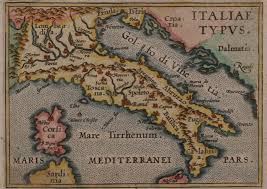 For most people, the principle of being free of a renter’s life wouldn’t be enough to convince them to uproot from the familiar and go somewhere else.

We have spent a number of years kicking around the idea of doing Shakespeare on our Home Stage. But it never seemed like the right time. Until now!  Having found the right show and the right concept to bring it to fresh life…God saw to it that we assembled the right cast, too. Young, enthusiastic and very hard working, they have risen to the challenge of Shakespeare’s language, AND playing him in the round, AND adding sword fights and Elizabethan dance. 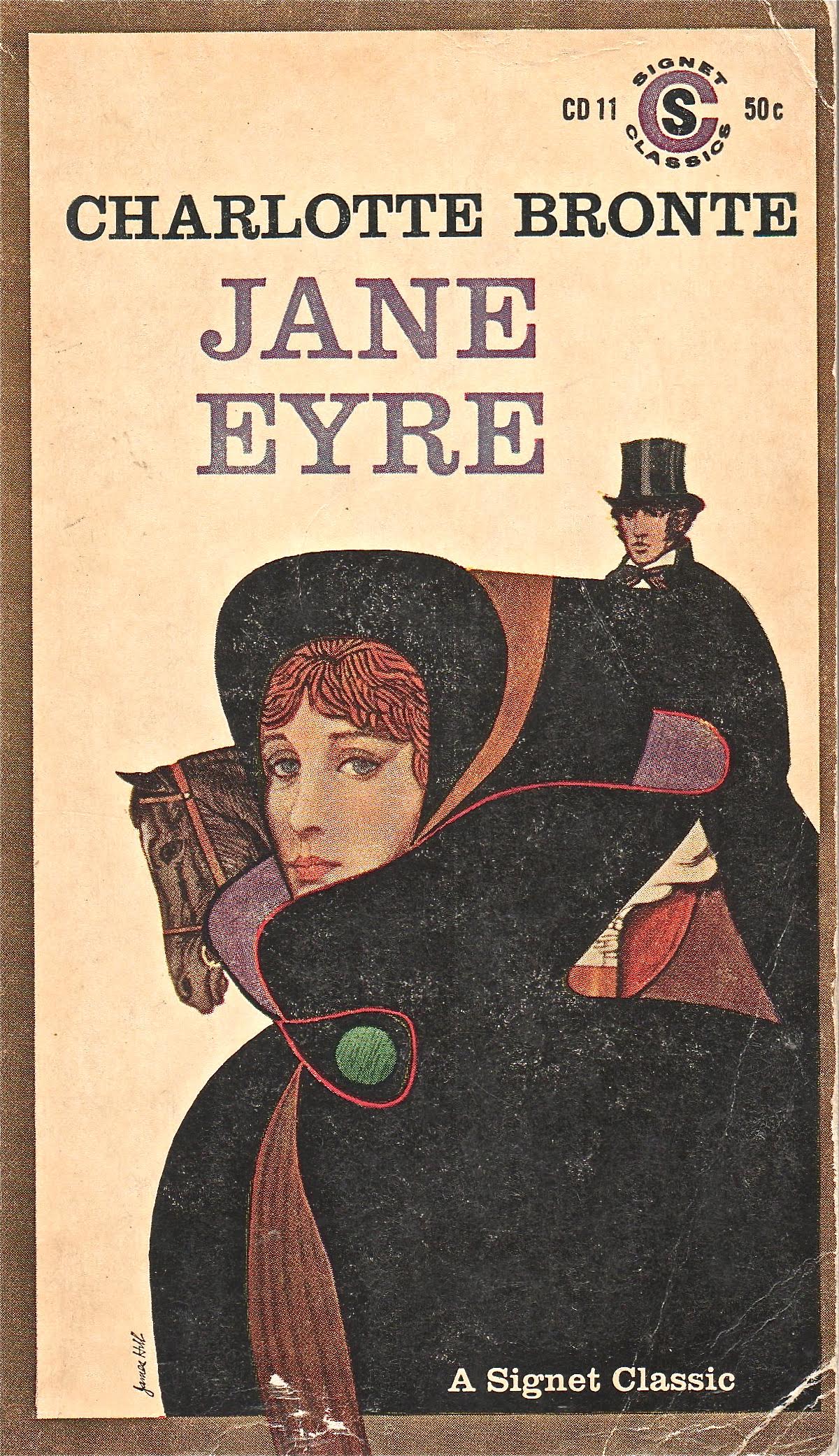